To mark the Queen’s Diamond Jubilee celebrations this weekend, we have compiled a list of our top five British Design Classics of the last 60 years.  Nominated by members of the Muubaa team.

Vote for your favourite on our Facebook page for a chance to win £150 to spend on a Muubaa British Design Classic.
CLICK HERE

1. The Sex Pistols, God Save The Queen single artwork designed by Jamie Reid 1977. 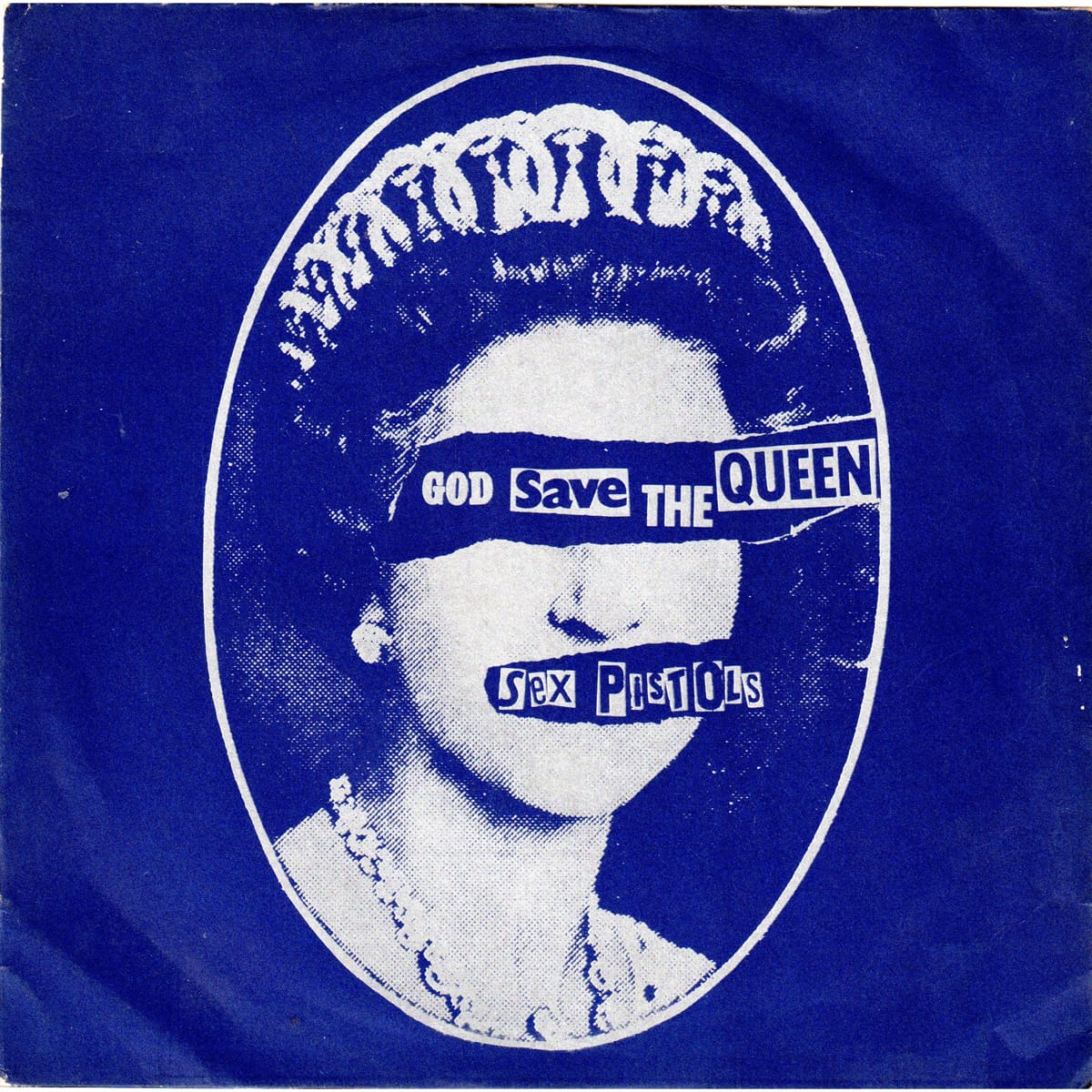 “I’ve always loved the way that this image pokes fun at the British Royal family. Now an accepted piece of art, design and cultural history that has been reproduced and re-worked in so many different ways, it’s hard to remember that back in 1977 it really did shock the British nation.

Discovering the Sex Pistols as a teenager in Sweden long after they had disbanded, I still felt the excitement of punk and it’s anti-establishment stance. At the same time, however, I viewed them as much a part of the “Britishness” as the Queen herself.”
Cecilia, Muubaa PR.

“i-D magazine’s photographic and typographic style is immediately recognisable and the logo, a stylised face winking, is an important  part of the publication’s identity. It denotes being in the know, suggesting to the reader they’re entering a secret club.

Back in the 80s, it was the only magazine covering London based music, clubs and fashion that reached rural Suffolk and was my first indication that Young Farmers Discos were not the only nightlife available out there.”
Ruth, Muubaa International Sales.

“Designed in the unforgiving British Brutalist styIe, the Barbican makes no concessions to other more traditional architectural styles, while still acknowledging their influence. It makes me feel like I’m walking through a 60s vision of a socialist utopian future.

Controversial when opened and still likely to stir up strong feelings today, it was voted “London’s ugliest building” in a Grey London poll in September 2003. In my mind, however, The Barbican Complex is proof that concrete can be  beautiful.
Simon, Muubaa Marketing.

“Originally only available for a limited time in 1981, demand for these typically quirky Westwood boots was so high after Kate Moss wore a vintage pair in 1990 that they were soon put back in production. They are now one of the most highly sought after fashion classics. being reinvented every season in new colours and slight design variations.

Beautiful slouchy soft suede with contrast leather straps, they are amazingly versatile and can be worn with just about anything, dressed up or down. I’ve had mine for years and they only get better with age.”
Christiana, Muubaa Design Director 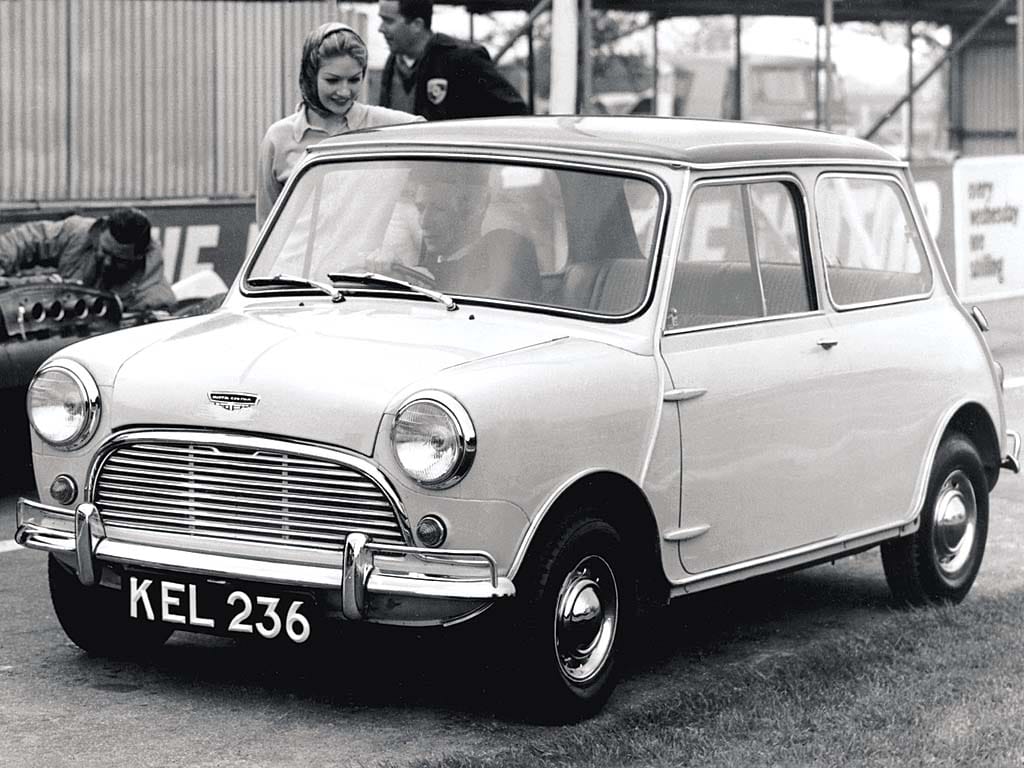 “Watching The Beatles’ Magical Mystery Tour with my parents, George Harrison’s psychedelic Mini took my breath away; a car in harmony with the dynamic, unorthodox soul of the Sixties.

The British ‘miniature box’ was a rebel created to stand against the German ‘bubble’ cars that dominated the market. Now the most popular British car ever created and a globally distinguished icon, the Mini is surely a milestone of Classic British Design”
Kiri, Muubaa Ecommerce

Don’t forget to vote for your favourite for a chance to win £150 to spend at Muubaa.com.  VOTE HERE